Ethereum Classic
Learn
Why Classic?
Start here to get the lowdown on Etherum Classic's reason for being and unique value proposition
Knowledge
Further reading on the foundations that underpin ETC
Guides
Practical tutorials and walkthroughs for interacting with the network in a number of ways
Videos
A collection of videos and podcasts to keep you informed on ETC concepts and happenings
Play
Services
Apps, Wallets and Exchanges that intergrate with ETC; 100% unaudited, so watch out for the rug pulls!
Community
If you long for communication with people who are interested in ETC, here's how to find them
Network
RPC Endpoints, Explorers, Network Monitors, and other resources for the technically inclined
Mining
Pools, Software and Hardware requirements will help you mine ETC for fun and profit
Development
Testnests, Tooling, Clients and information on how to contribute to the ETC protocol itself
Extra
News
Blog
About
RSS Feed
Sitemap
Ethereum Classic Blog

A Simple Interpretation Of The Ethereum Classic Mining Difficulty Parameter 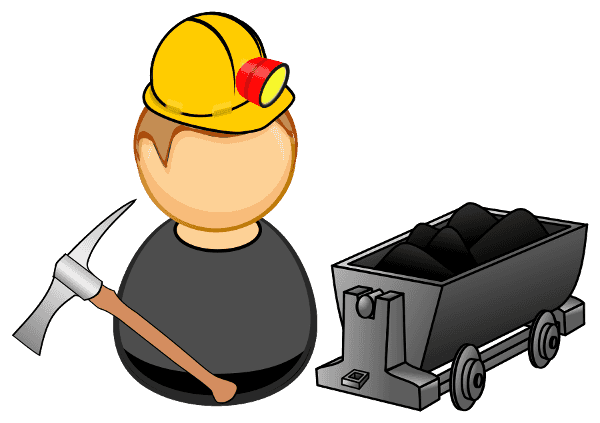 The Ethereum Classic (ETC) mining difficulty parameter may seem mysterious to some. I will show it has a beautiful easy to understand interpretation.

I will now show that d equals the average required number of hashes to find an acceptable nonce. I will do this first using software and second using calculus:

Software Based Derivation - The following Python program finds the average required counts of random numbers, between zero and one, to obtain values less than 1 / d for various values of d:

Here is the output:

The errors can always be made smaller by averaging over a larger quantity of numbers. Clearly the average count is the difficulty.

Let A(x) be a function based on this expression such that the average hash count is A(1):

Here is the antiderivative of A(x):

This is equal the following geometric series divided by d - 1:

Using the formula for an infinite geometric series, this can be shown to equal: 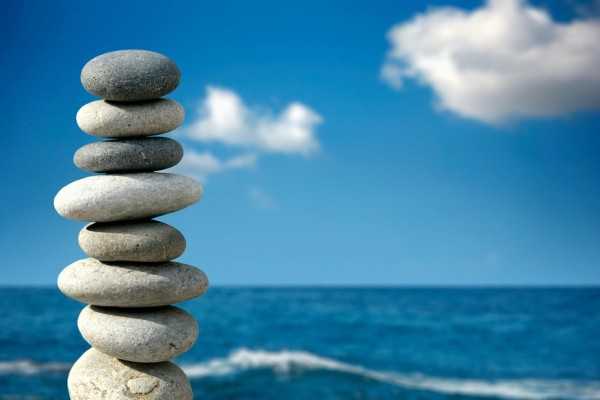 The mining difficulty can be understood as the average number of hashes required to find a valid nonce. If it was mysterious before, hopefully now it is less so.

This work is licensed under the Creative Commons Attribution ShareAlike 4.0
International License.

This page exists thanks in part to the following contributors:
cseberino
Contents
BackgroundInterpretationConclusionFeedbackAcknowledgementsLicense