This ECIP proposes a solution to the Ethereum Classic Monetary Policy to adjust, with finality, the current emission schedule implementation of 14.0625ETC per block in perpetuity. The solution proposed introduces a theoretical upper bound on the maximum absolute number of ETC and introduces a method of degraded emission over time.

At its core, the purpose of adjusting the current monetary policy of the ETC network, to a policy which places an upper bound on the number of tokens issued and decreases the rate at which ETC is introduced into the system over time, is to “bootstrap” the network’s security. By increasing the security of the network, a proper monetary policy indirectly nurtures the network, providing a secure platform for which smart contract development will be more likely to occur.

Above all, it is important to recognize that a monetary policy does not directly create value for the network. A stable platform with useful applications and a vibrant community are the variables that drive value. The purpose of a properly structured monetary policy is to create an incentive for people to take a risk on a system that has not yet reached its full potential, providing an additional reason for those who may not otherwise be interested, who cannot or have not developed anything on the platform (yet), or who remain skeptical, to involve themselves in an otherwise nascent platform.

The current mining rewards on the Ethereum Classic Network are as follows:

An “Era” is defined as the number of blocks containing a given production rate.

The proposed mining rewards on the Ethereum Classic Network are as follows: 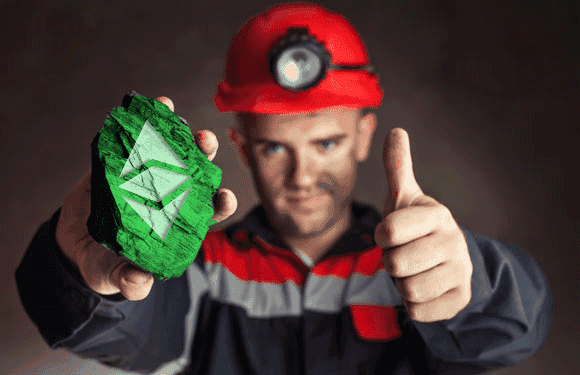