Why You Should LOVE Proof Of Stake Systems — Hybrids! 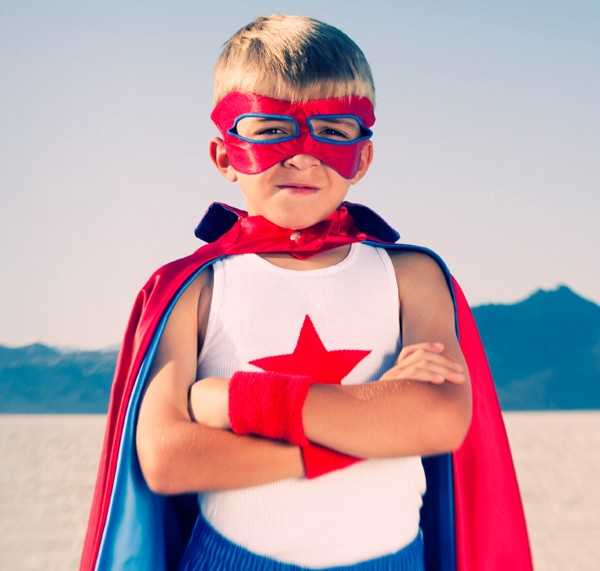 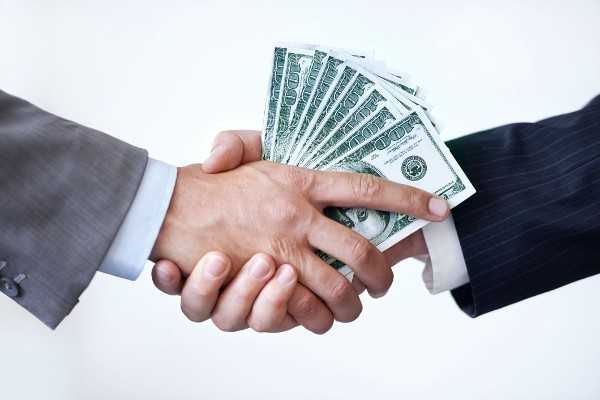 In proof of work systems, volunteers assist in the creation and validation of new blocks. Rewards are proportional to the amount of computing resources contributed to the process. There are built in disincentives for acting maliciously or foolishly. For example, contributing computing resources to losing chains will lead to financial losses.

Proof of stake systems attempt to keep the benefits of proof of work systems while eliminating the problems. There are multiple varieties and much ongoing research. Volunteers still assist in the creation and validation of new blocks. Rewards are proportional to the amount of funds (stakes) temporarily placed in escrow. There are still built in disincentives for acting maliciously or foolishly. For example, some systems confiscate escrowed funds if volunteers simultaneously work on multiple chains. 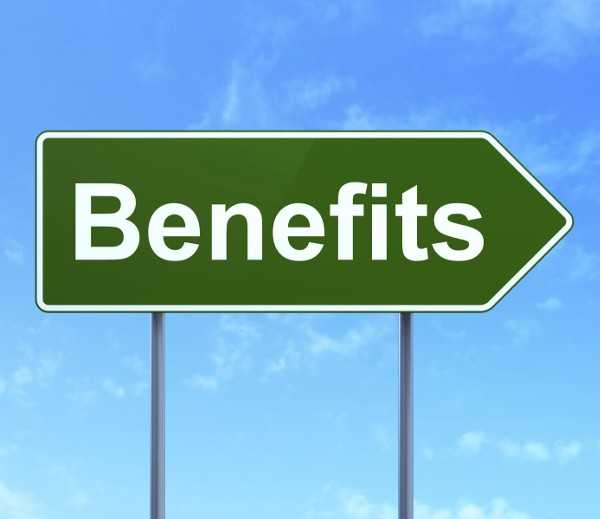 Proof of stake systems can strengthen proof of work systems rather than replacing them. They can simply add additional steps to the process of approving candidate blocks. This is analogous to adding a second lock on a door. Additional protections are welcome because proof of work systems are vulnerable to participants who control a majority of the computing resources. This can lead to 51% attacks:

"[A] mining pool — an association of people who own specialized hardware that produces Bitcoins by running specific mathematical operations — gained a 51 percent share of computing power used in currency production. That gave it the power to reverse transactions, to pay twice with the same Bitcoins, and to delay or even cancel other people’s transactions. The pool was GHash.io, run by a secretive U.K.-incorporated outfit called CEX.io"

"I am Chandler Guo, a 51% attack on Ethereum Classic (ETC) is coming with my 98G hashrate. This is roughly 3 times [the] current ETC network hashrate. This is an action to against Poloniex’s decision to support ETC."

Such attacks might not be possible with proof of stake system additions. 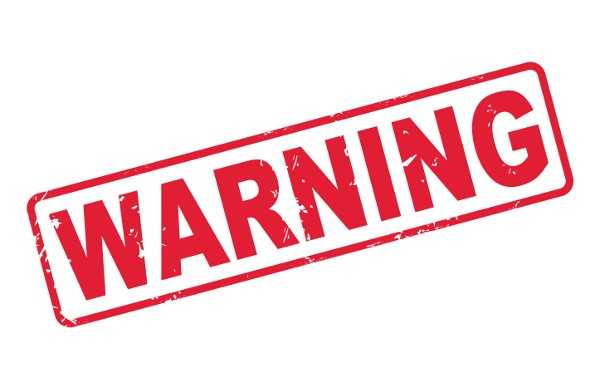 It is possible that vulnerabilities might be found in proof of stake systems. Although combining proof of work and proof of stake systems would likely be beneficial, there might still be problems. This is analogous to losing the key to a second door lock. Multiple door locks provide additional security, but, they also increase the chances of denying yourself access. 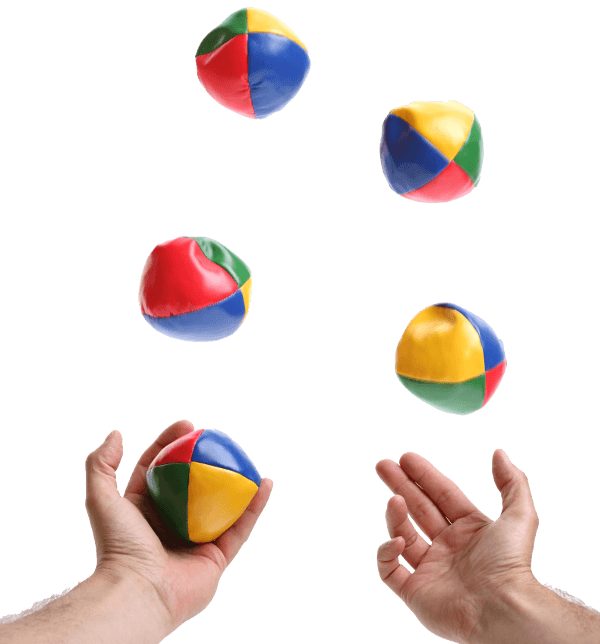 Proof of stake systems do not necessarily have to eliminate proof of work systems. Blockchain systems can simultaneously juggle security and innovation.