Hashes: An Introduction & Why They Are Foundational To The Internet & Blockchains

"The phrase 'one-way hash function' might sound arcane and geeky, but hash functions are the workhorses of modern cryptography." 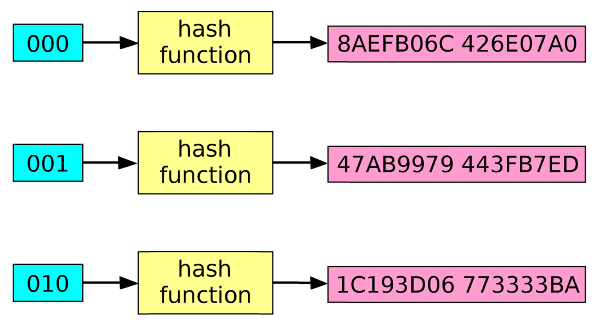 Hash functions are functions with outputs all the same size. These outputs are referred to as hashes. For example, all Secure Hash Algorithm 1 (SHA1) hashes have 20 bytes. Hash functions can efficiently confirm the integrity of files. For example, to confirm two terrabyte sized files are identical, it is easier to compare two hashes than all the bits!

Cryptography also requires hash functions that are collision resistant. Collision resistance is a property of hash functions whereby it is difficult to find objects with the same hash. MD5 is a hash function discovered to have weak collision resistance. One could in principle maliciously modify information such that MD5 hashes would not detect the change. For a sobering example, consider Alice replacing this letter of recommendation, to the administrator of Gaul, with this alternate letter. The MD5 hash of both Postscript files is 0xa25f7f0b29ee0b3968c860738533a4b9! 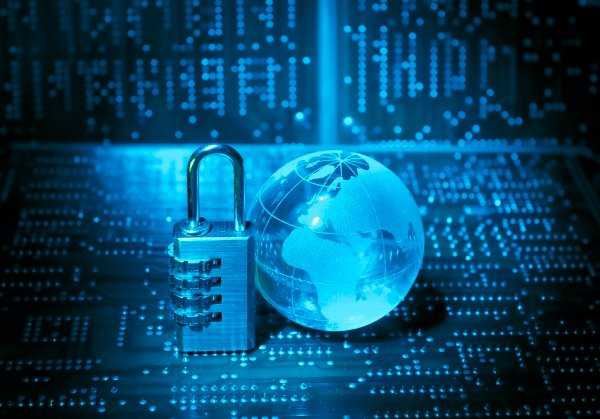 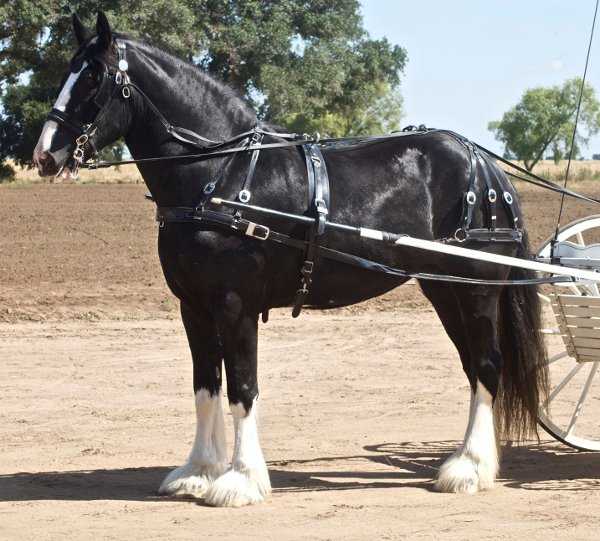 Hashes are vital for the Internet, blockchains and beyond. They are truly the workhorses of cryptography.