Links To Our Community

Hi everyone, it's my pleasure to officially announce the new team known as The Grothendieck Team! The team has been named after Alexander Grothendieck, a German-born French mathematician who became a leading figure in the creation of modern algebraic geometry. They have been committed to Ethereum Classic by IOHK in order to build a Scala client for ETC based on IOHK's Scorex framework. Plans are in place to bring the team on "Let's Talk ETC!" to discuss the roadmap and development timeframe for ETC in 2017 (after they have properly reviewed the ETC documentation). Links to the IOHK website, Scorex page, Let's Talk ETC! youtube channel and ETC blog are posted below. 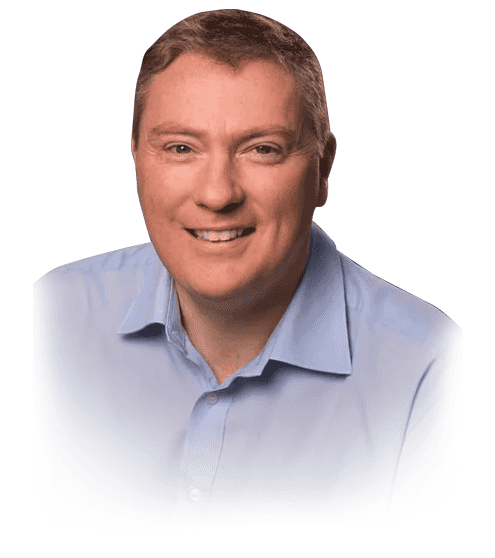 Alan McSherry graduated with a degree in Computer Engineering from Limerick University In Ireland and has spent well over a decade at the cutting edge of technology as a developer, CTO, consultant, entrepreneur and everything in between. A strong interest in the nature of money and the positive disruption technology can bring means he is currently having a ball writing blockchain code in scala! 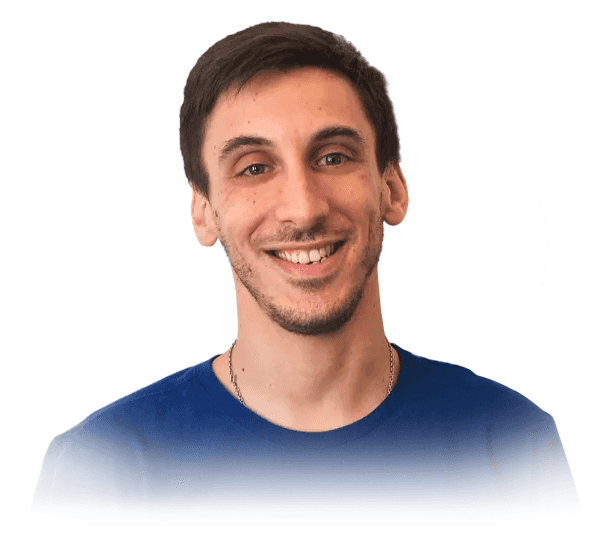 Alan Verbner is a computer engineer and graduated from the Engineering University of Buenos Aires (Argentina). He has been developing software for about 10 years with special interest in the cryptocurrency space. Four years ago he Co-Founded Atix Labs, a software lab that has been helping other companies make their ideas come true with great high quality products. They are located in the Buenos Aires Bitcoin Embassy.

Nicolas Tallar has a background in Computer Science and he is about to get his degree from University Of Buenos Aires (Argentina). He is a passionate functional programmer with special interest in image processing and robot controlling algorithms. 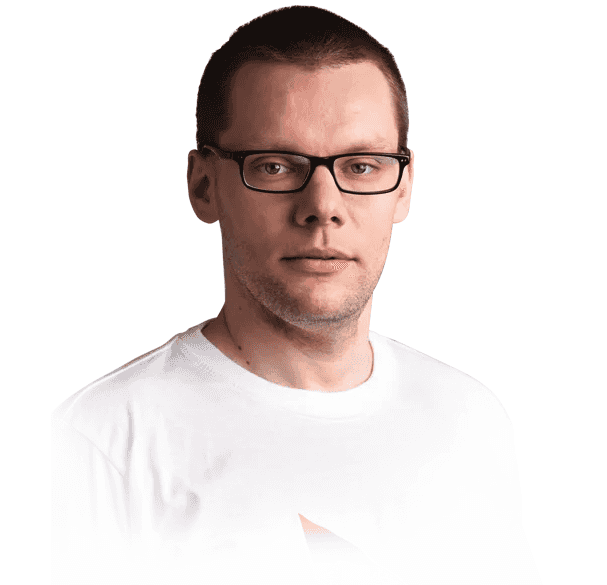 I’ve been working in IT industry since 2004. Apart from being a functional programmer I was also a project manager, system designer and administrator. In my free time I am a rock climber, cyclist, RPG player, and of course Clojure / Scala coder. 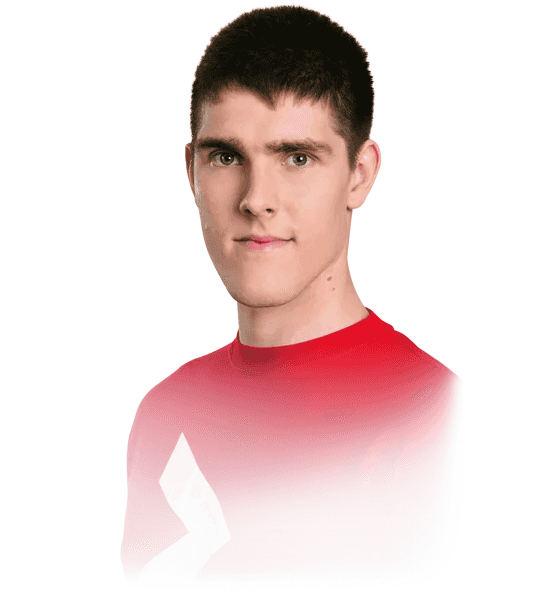 I’m a passionate Scala developer and a big fan of Domain Driven Design. For the past 3 years I’ve been working on various sized commercial (and non-commercial) Scala projects. I’m a cryptocurrency and blockchain technology enthusiast. Privately I like to travel and taste craft beer.

I’ve been working as software developer since 2010, both fornt and back-end, I was also team leader and arhitect. Hobby: digital drawing, rock climbing, skateboarding, IoT (did master thesis in realated topic), cryptography (ECC). 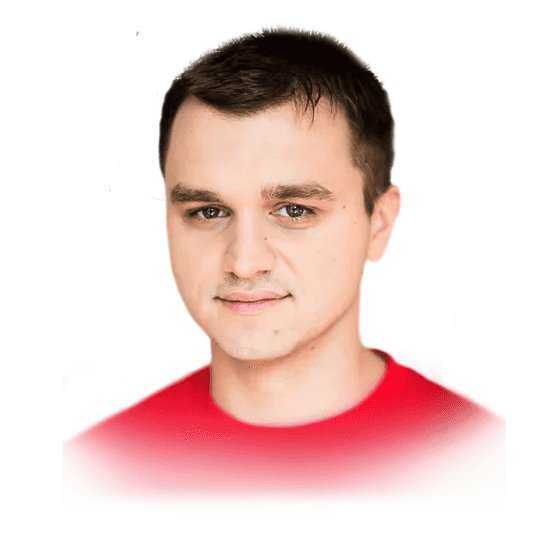 I’ve been developing in Scala since 2012 for a number of commercial clients. Having started my adventure with programming at the age of 13 this was a natural choice of a career path. However I’ve always had a fondness for abstract and pure ideas which is why I’m especially keen on working in a field so heavily reliant on mathematics. Outside of work I actively enjoy various sports, especially cycling and fitness as well as those for the mind like chess and - my latest passion - cue sports.