The Internet is amazing but it is not as good as it can be. It is several decades old and was designed for a different environment. It does not provide adequate protections and support for the ways people actually use it: 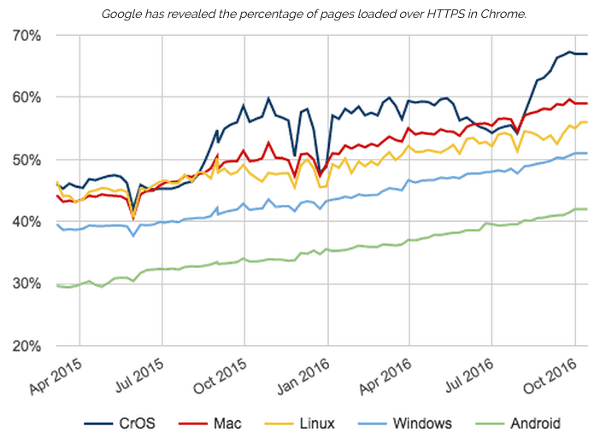 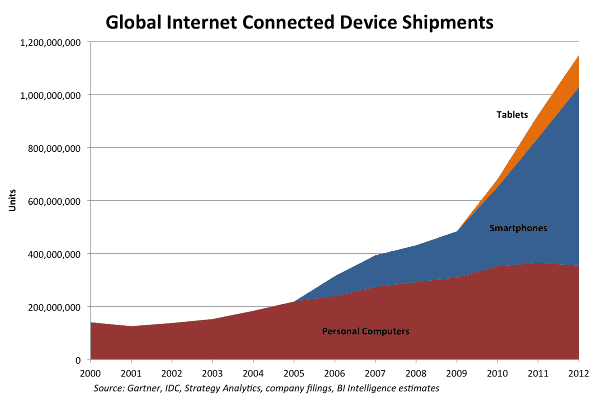 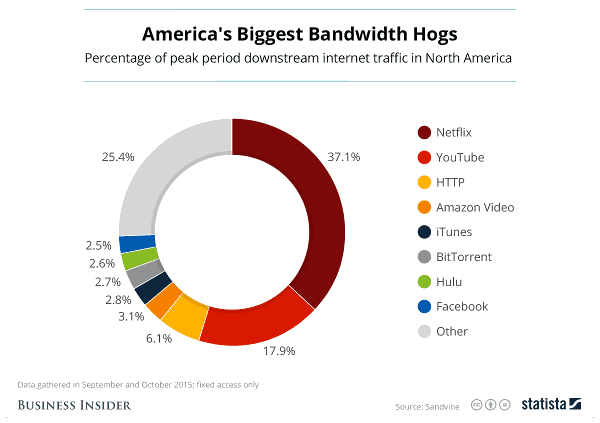 Glimpses Of A Better Internet 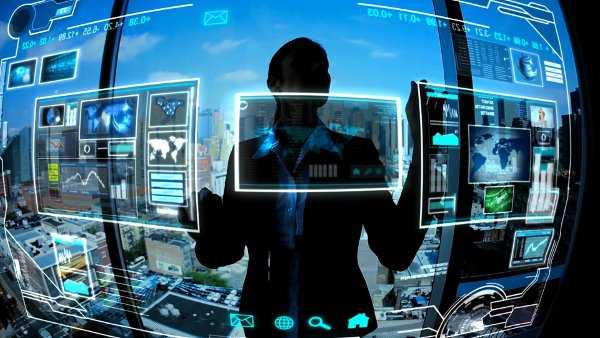 The InterPlanetary File System (IPFS) is one noteworthy attempt to replace the current Internet. Security is built in by default. BitTorrent like broadcasting gives it better performance. Duplication of data across several computers provides censorship resistance and protection against hardware failures. There is even ongoing work to add support for mobile devices.

The Internet Protocol (IP) addresses devices. A major change in IPFS, relative to the current Internet, is to focus on addressing data. Notice that as long as copies of data are accurate, sources are irrelevant. Furthermore, IPFS addresses are based on cryptographic hashes making information virtually impossible to tamper with. 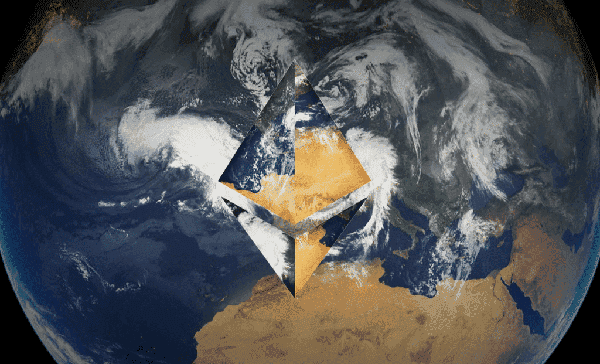 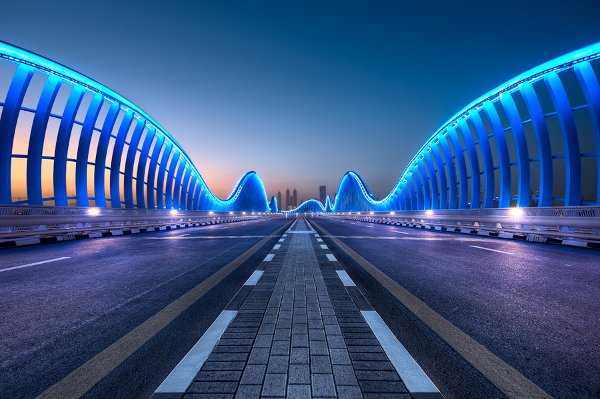 There are efforts underway to greatly improve the Internet. These efforts will make the Internet faster, more secure and more mobile friendly for all of us. Blockchains will be able to effectively utilize these new architectures to allow the creation of many innovative applications in the near future. Stay tuned as it should be a wild ride.

I would like to thank Van Jacobson for his brilliant Named Data Networking related papers and talks that have greatly helped clarify many of these ideas. I would also like to thank IOHK (Input Output Hong Kong) for funding this effort.